International
Committee
of the
Red Cross

Syrians in their own words

What they want you to
know after ten years
of life in crisis.

We asked 1,400 Syrians between 18 and 25 how the past decade of crisis has impacted their lives. See the results and hear from five people who share their stories.

The first day of the conflict was like a nightmare. It was a hard day to believe what was going on. It was a moment when everything changed. 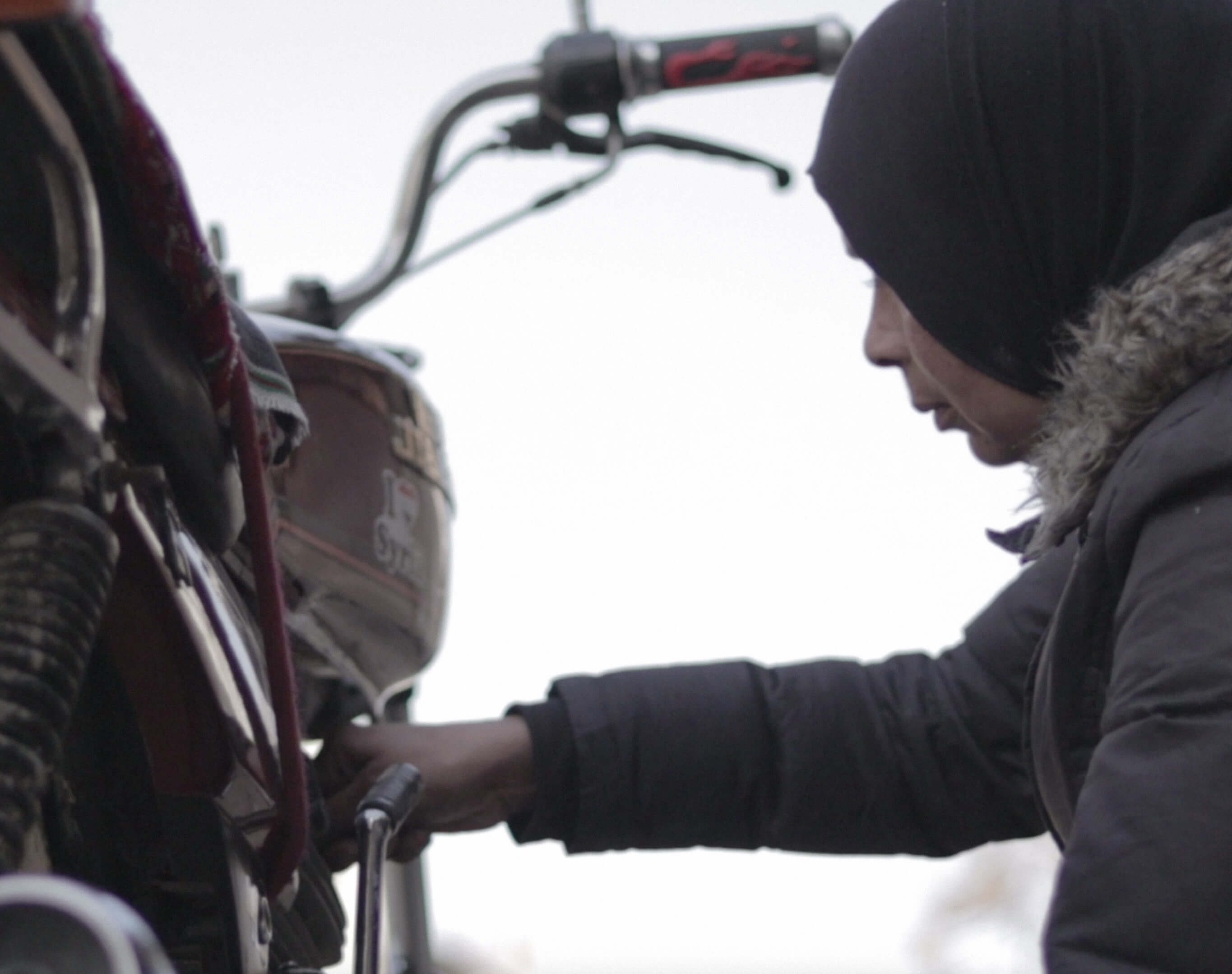 Iman remembers watching the news from the Middle East and talking to her dad about what would happen if similar events occurred in Syria. He told her everything would change.

of the people surveyed report having missed years of education, if they went at all. 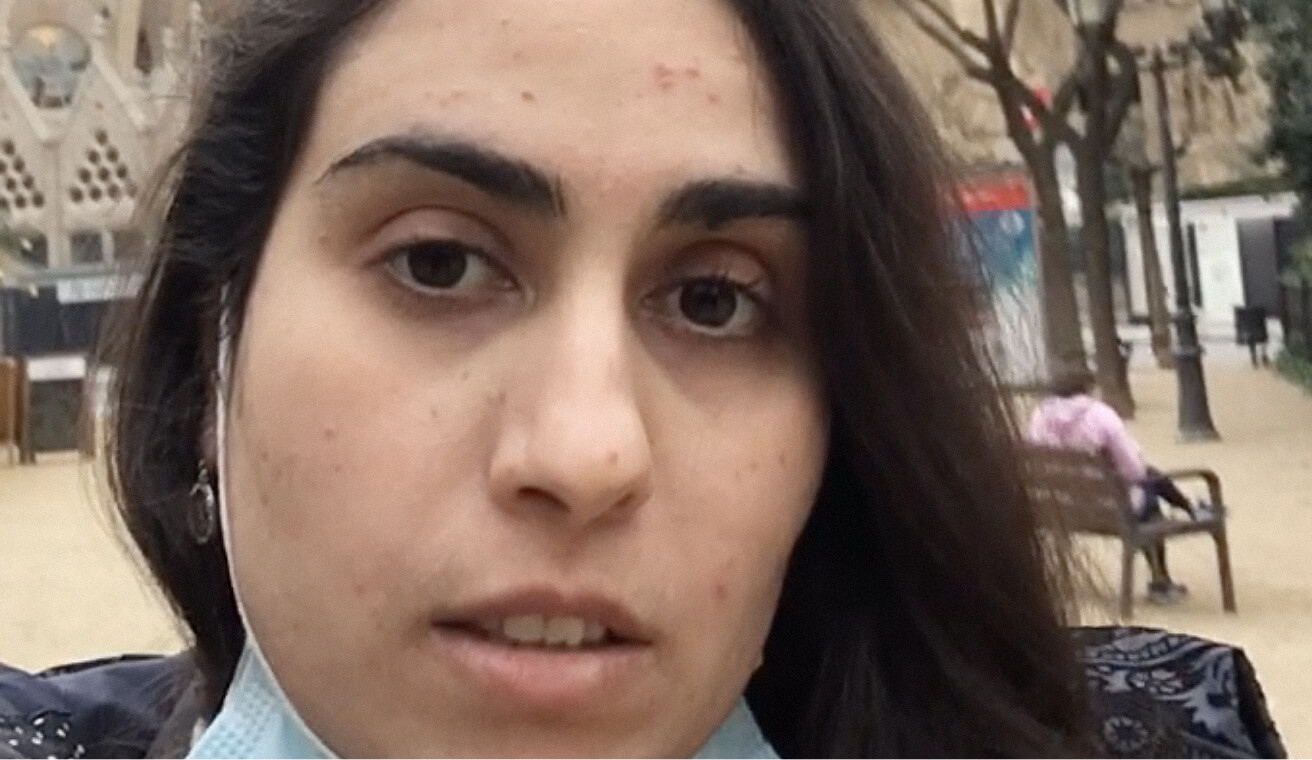 When the conflict intensifies in Hama, Rami can no longer work or go to school. He leaves his family to find opportunity in a new city. 41%
of the people surveyed in Syria declare they have lost contact with a close relative.
Ten years of loss, displacement and disconnect

reported having to leave their homes, relocating either within Syria or abroad. 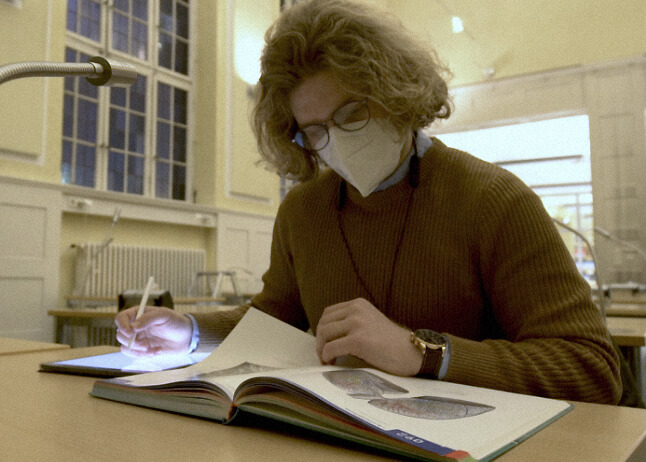 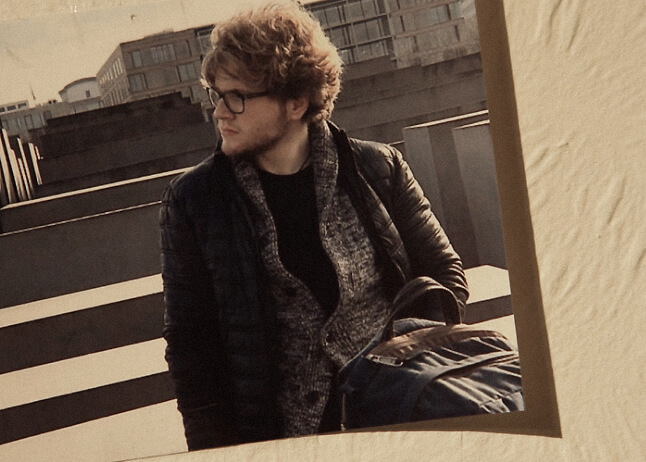 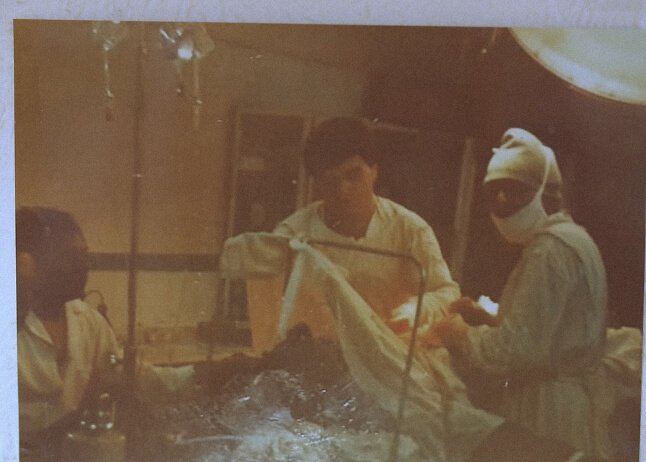 Amina starts a motorcycle repair business. Some neighbors accept her and her unique line of work for a woman, others do not.

Information and access to jobs
is the number one need of the people surveyed in Syria (60%) and Lebanon (51%).

Following in the footsteps of his great-grandfather and father, Taher starts medical school in Germany.

Lebanon
The majority of people surveyed in Syria and Germany are full-time students without a job (40% Syria, 45% Germany). This percentage drops to 2% in Lebanon. 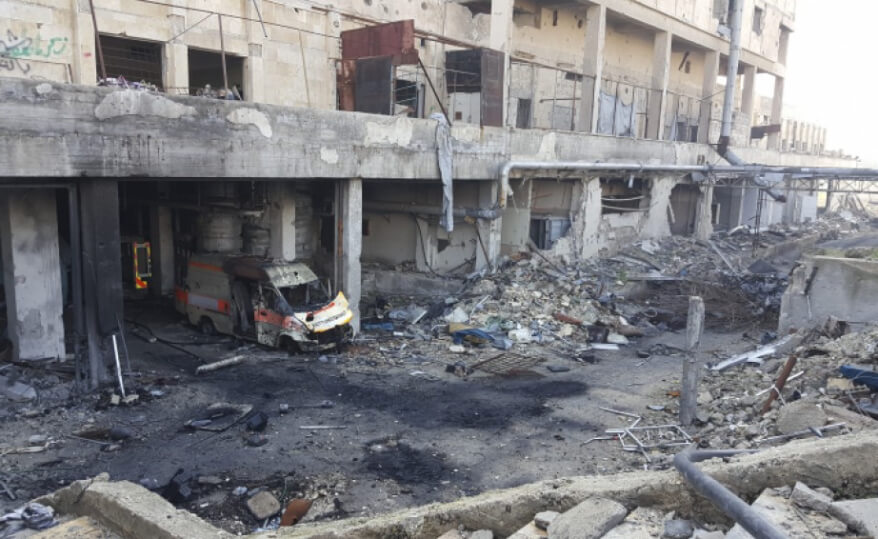 Fatima wants to go home to Syria, but the situation is getting worse. Her relatives tell her, “with no gas, diesel or bread, it’s impossible.” 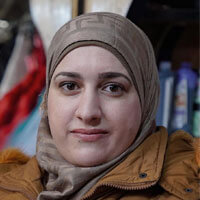 68%
of people surveyed in Syria consider electricity the most difficult resource to access, before food (37%).

In Syria,
47%
of young adults have had a member of their immediate family or close friend die over the past 10 years.

Nearly
2 out of 3
young Syrians report having experienced anxiety in the past 12 months.

Many recounted missed milestones and interrupted plans, with
1 in 5
having postponed their wedding because of the conflict.

In Syria,
47%
of young adults have had a member of their immediate family or close friend die over the past 10 years.

Nearly
2 out of 3
young Syrians report having experienced anxiety in the past 12 months.

Many recounted missed milestones and interrupted plans, with
1 in 5
having postponed their wedding because of the conflict.

Despite the many challenges they have faced, seven out of ten young Syrians consider themselves somewhat very optimistic about the future.

Have a family
(33%)
The ICRC responds to the most pressing needs of communities affected by conflict and violence, and will continue to do so. Share your email address to receive our report “A Decade of Loss: Syria’s Youth after Ten Years of Crisis”

Subscribe to our newsletter to stay updated about our humanitarian work in Syria and beyond.
Join Us

About ICRC
Established in 1863, the ICRC operates worldwide, helping people affected by conflict and armed violence and promoting the laws that protect victims of war. An independent and neutral organization, its mandate stems from the Geneva Conventions of 1949. We are based in Geneva, Switzerland, and employ over 20,000 people in more than 80 countries. The ICRC is funded mainly by voluntary donations from governments and from National Red Cross and Red Crescent Societies.

Syria is the ICRC’s largest operation in the world. In cooperation with its local partner, the SARC, the ICRC assists communities with healthcare, mental health, economic security, water and habitat, as well as protection and prevention work. Visit our website to know more about our work in Syria and beyond.
The data featured on this website are based on a survey of 1,400 Syrians aged 18 to 25, of whom 800 live in Syria, 400 in Lebanon and 200 in Germany. The age range was chosen to represent individuals whose adolescence and early adulthood have been deeply marked by the conflict. The country locations were selected to ensure a variety of respondents in different situations.
Designed, built, and managed by Fifty and Fifty